Been conscious that the interaction between cinema and plastic arts has always been enriching for both disciplines and enjoying the fact that we have an international film festival in our city, we organized this exhibition during the San Sebastian Film Festival.

Actors are a recognizable face of these fiction productions. They bond the spectator and the film. It’s what makes the film human. However, they must put off for a while what they are, people, to become characters that are unknown to them. In spite of that, they enact them perfectly, with no hesitation, getting hold of the role and expressing it with confidence.

This show portrays those actors and actresses. We are all moved by the fiction film through them, main or supporting characters, distant or familiar. On the screen, they are just the reflection of an image, something that already doesn’t exist, a vain recall of a past recording. Beyond the film, some of them become everlastingly the character they had performed while others raise to the category of a film star, an unreachable character, or a beauty model of a certain time period. Yet most of them are never remembered again.

We present a small group of cinematographic figures, a set of actors, and actresses that represent different aspects of interpretation. This is a small tribute to the demanding and exhausting job of stepping into the shoes of others. 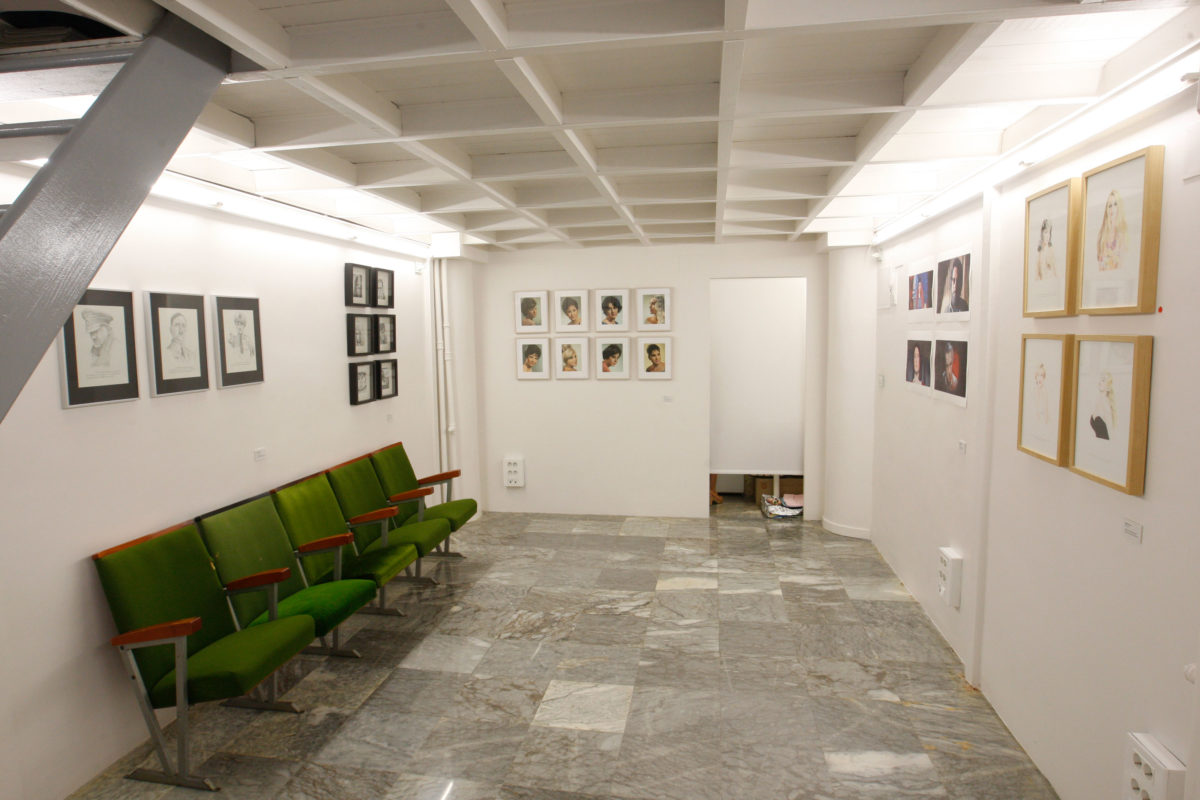 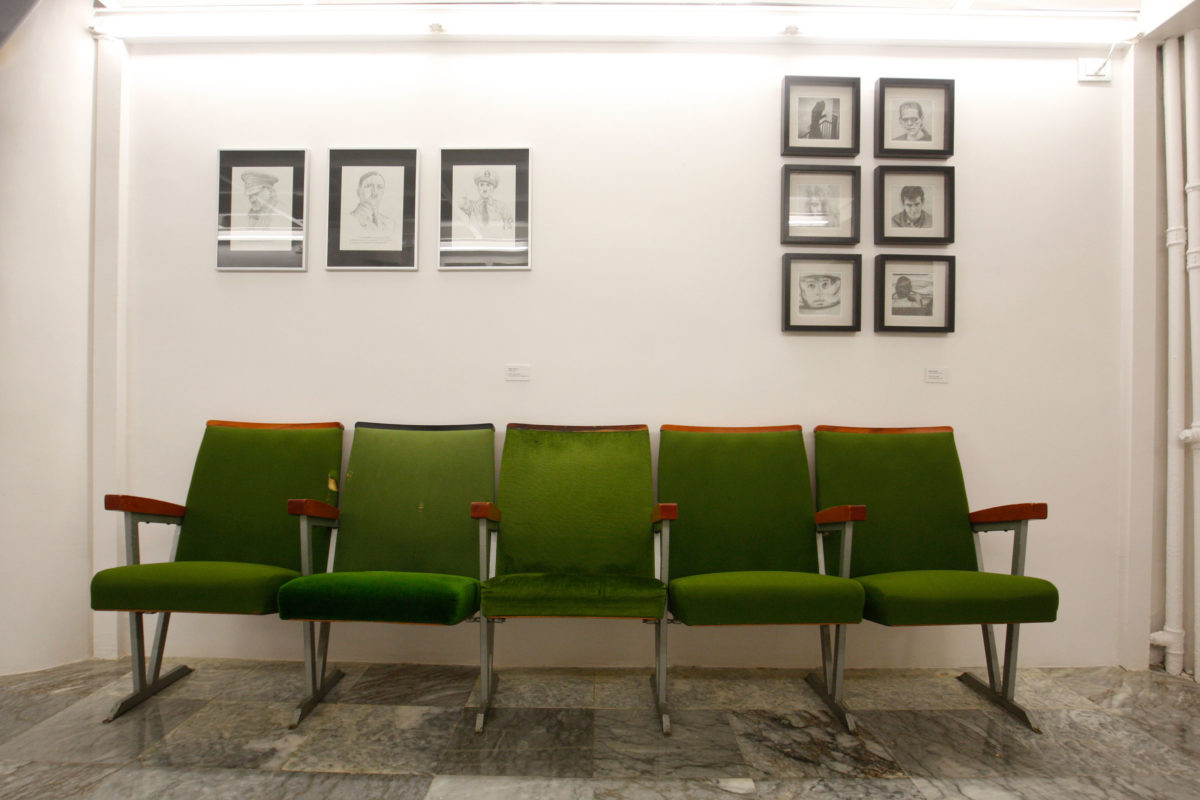 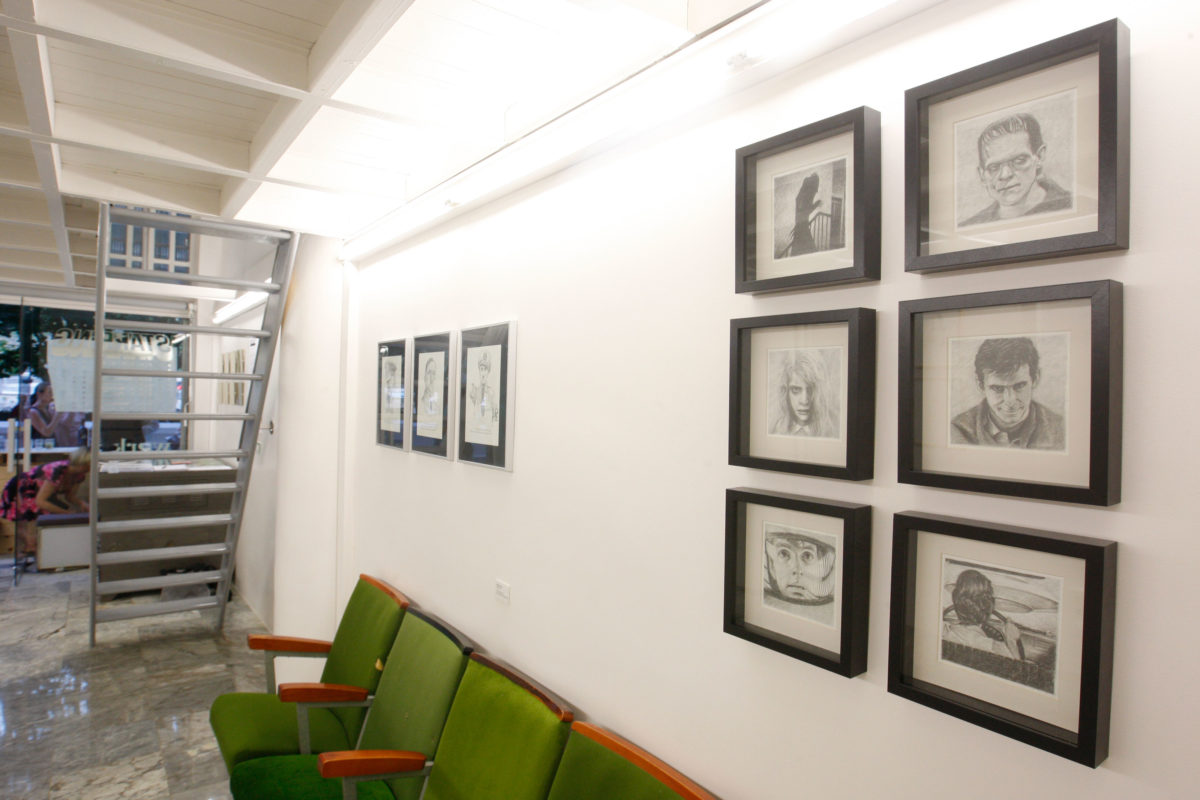 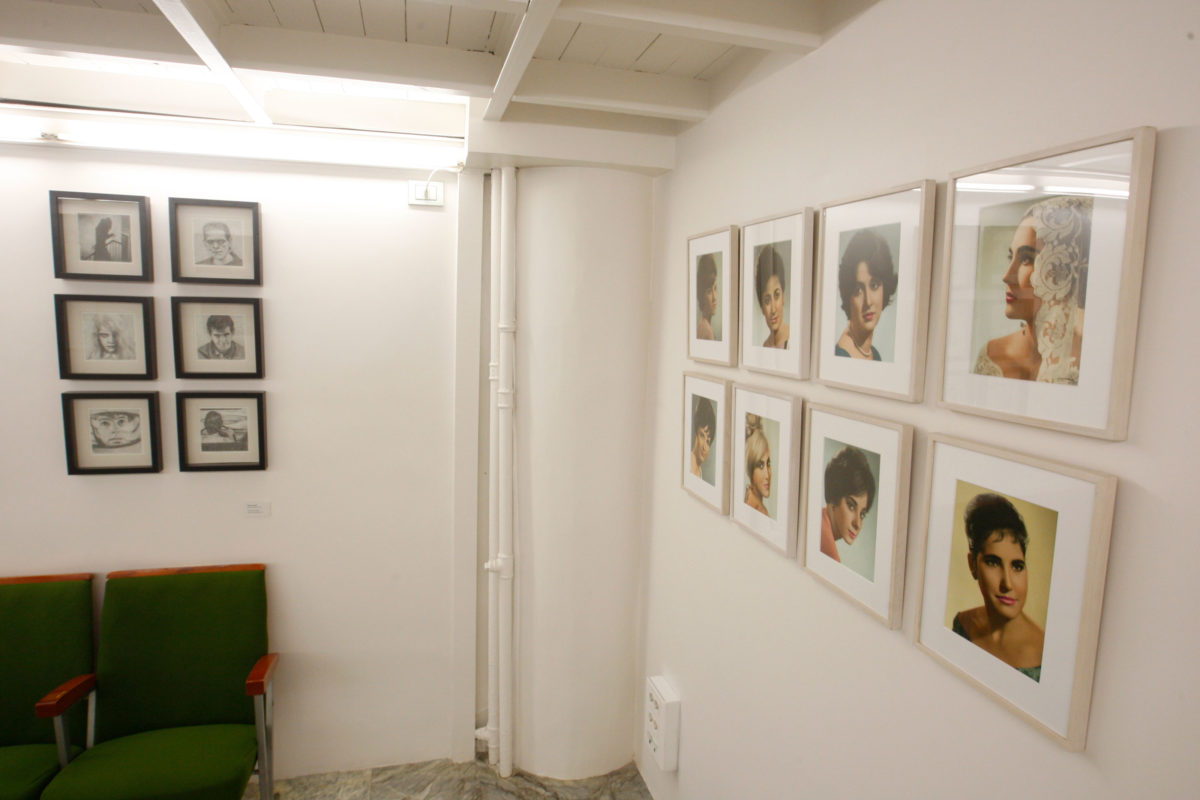 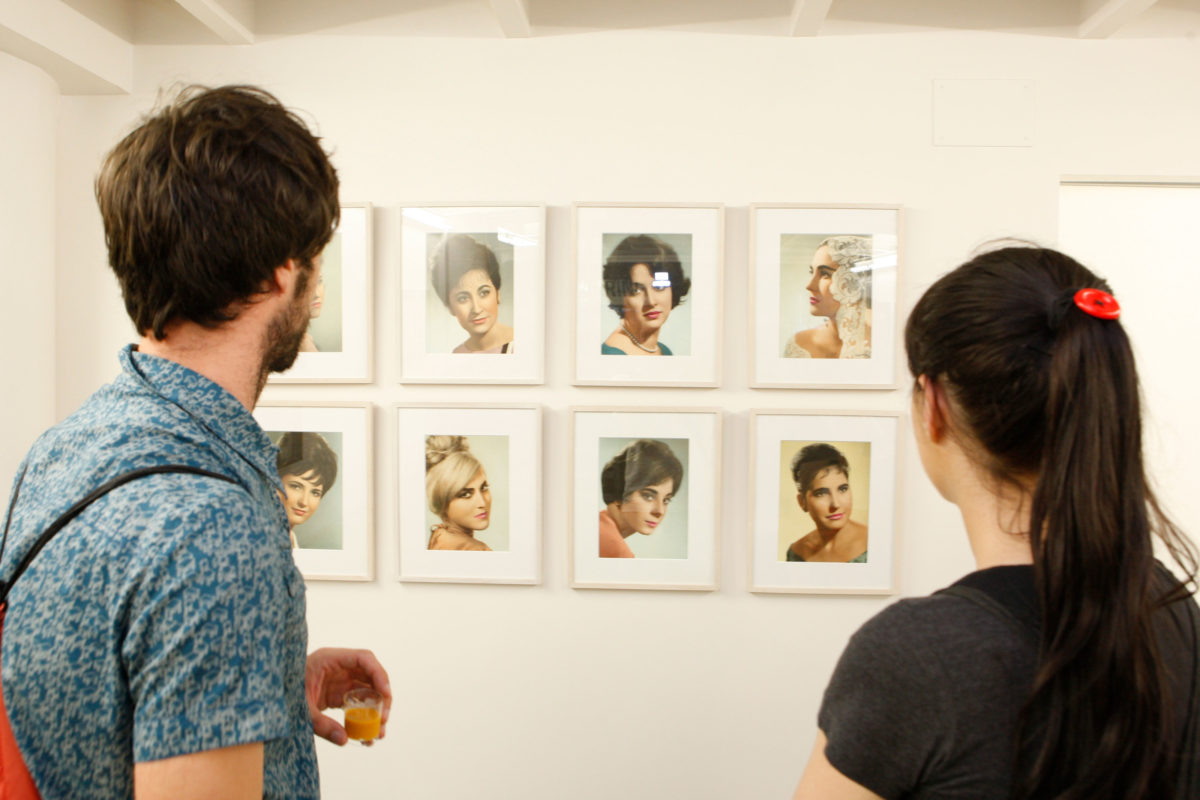 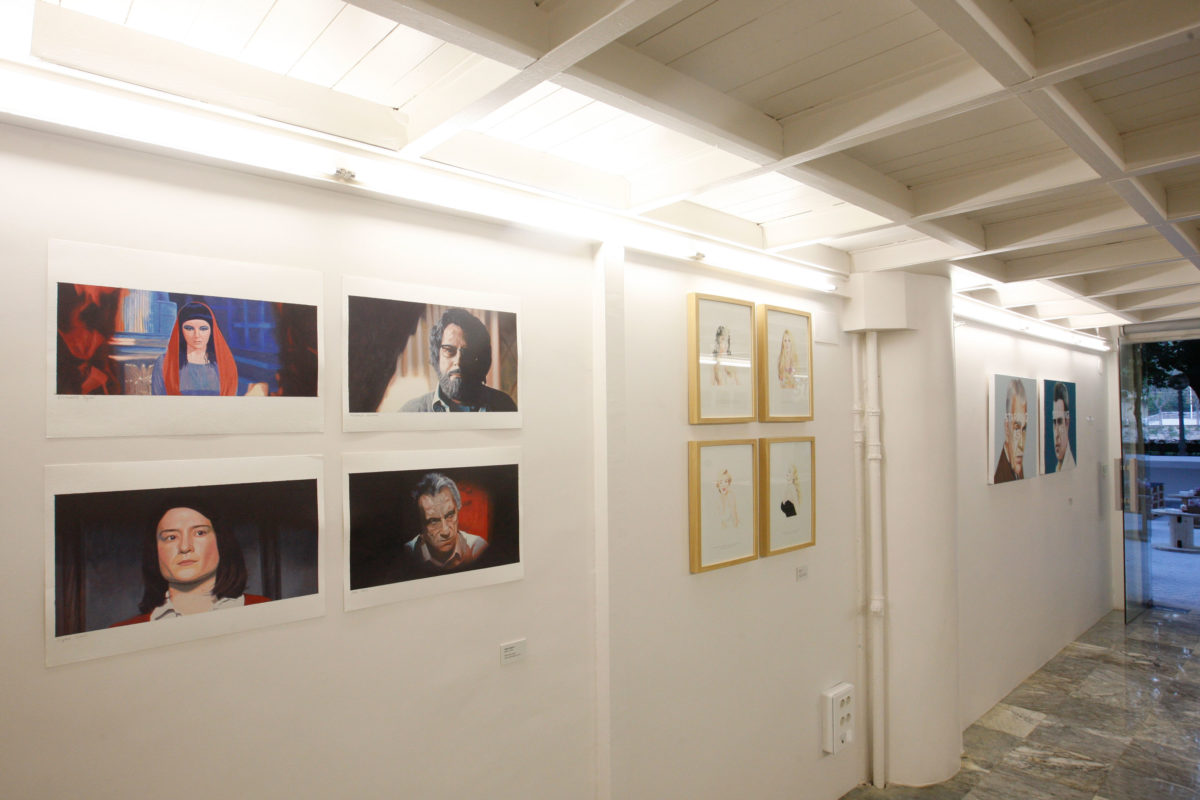 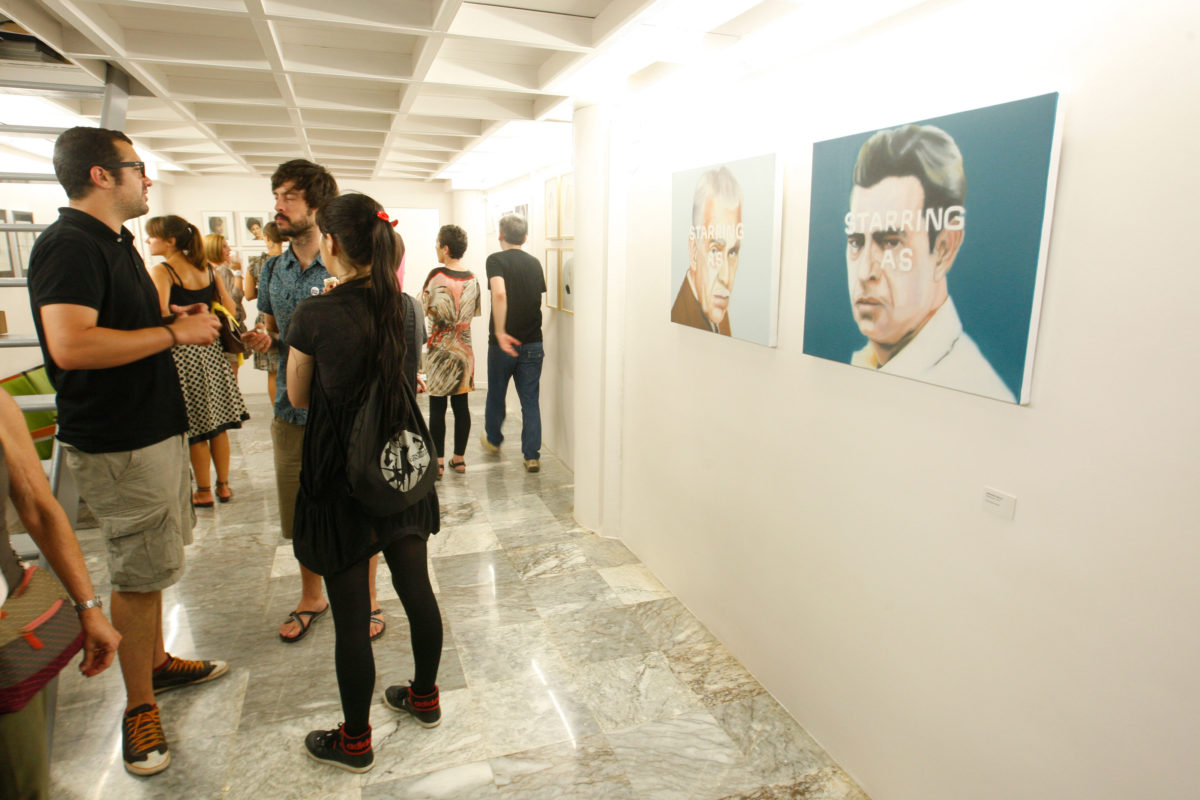 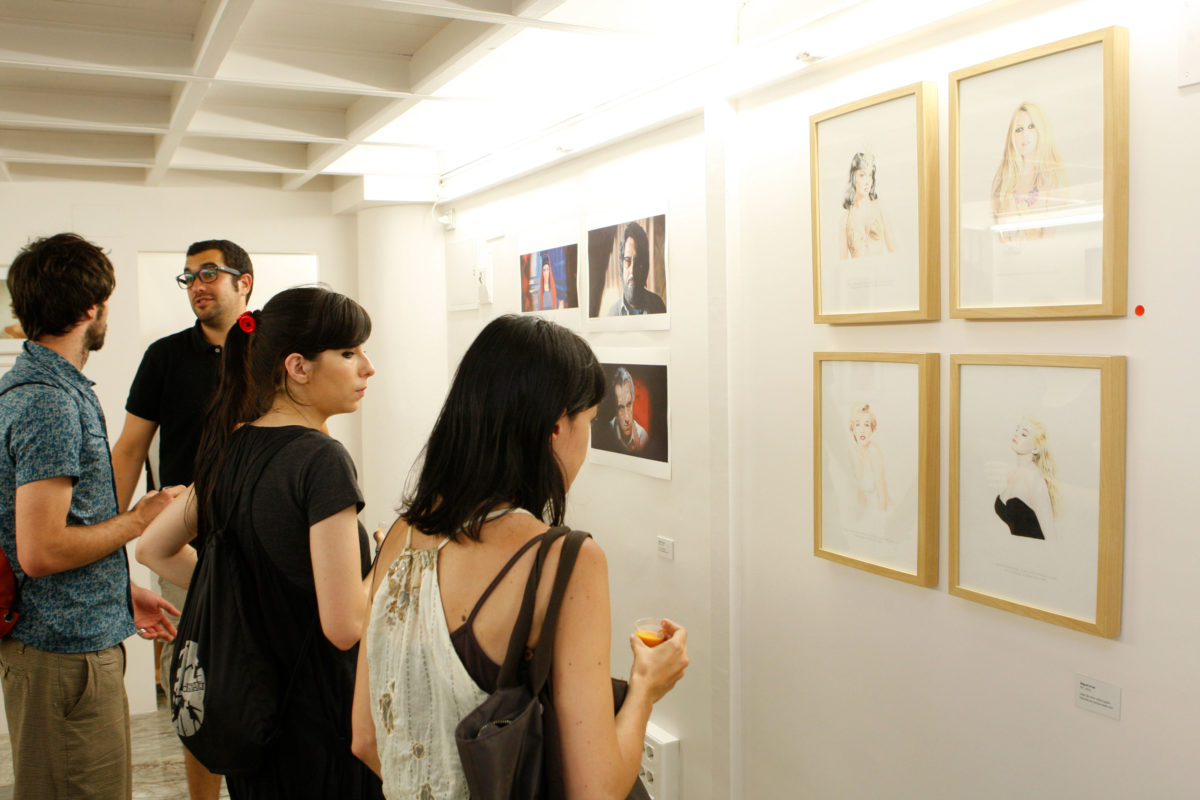 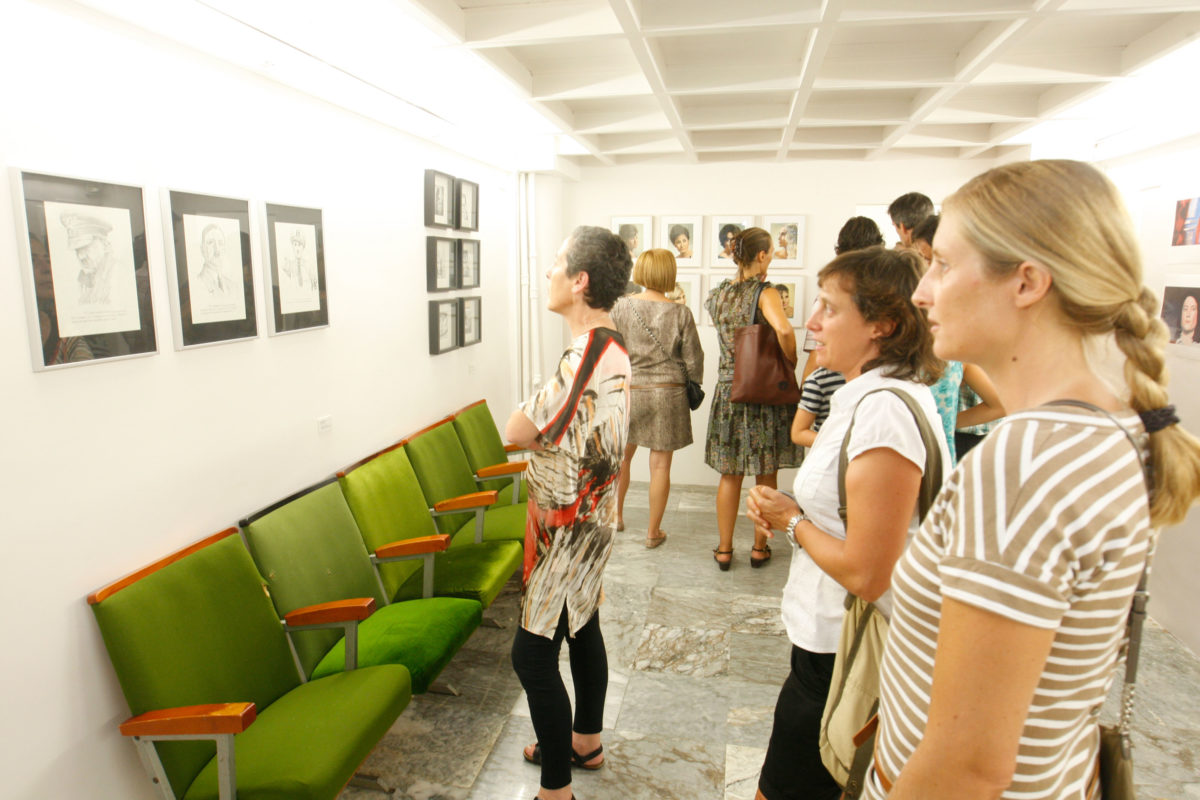 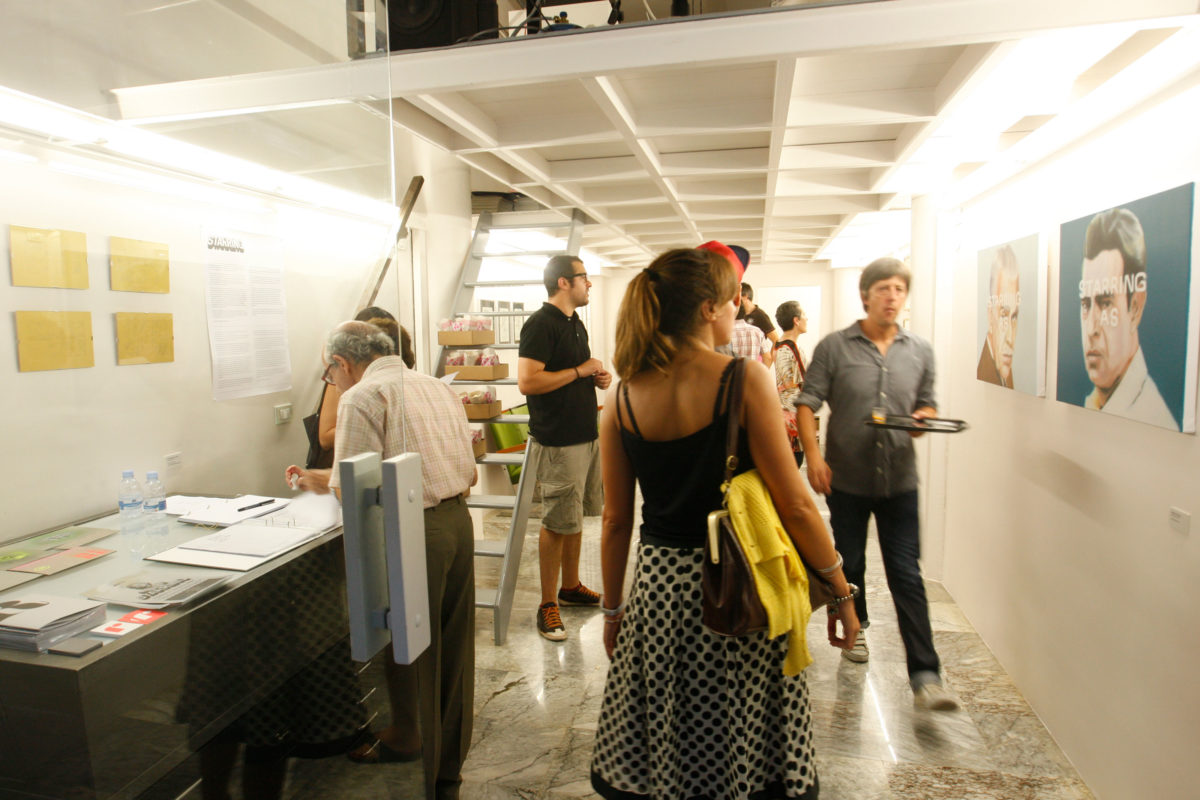 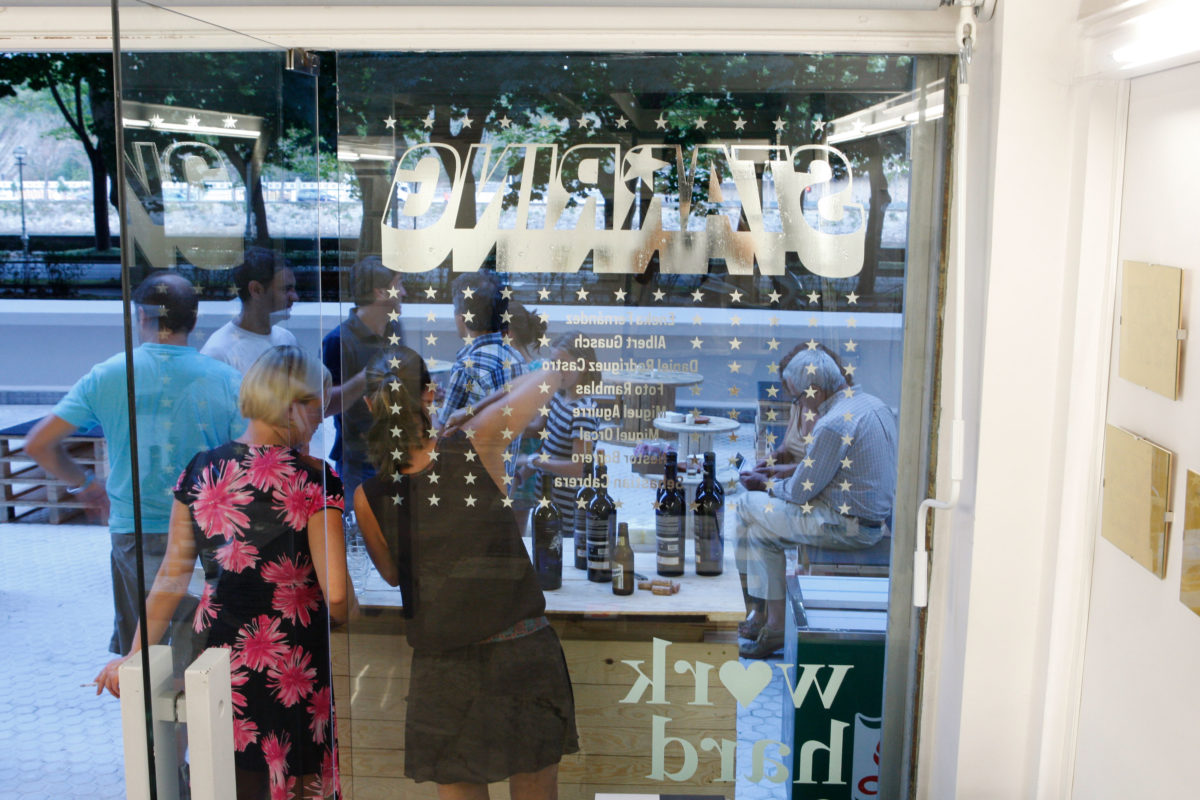 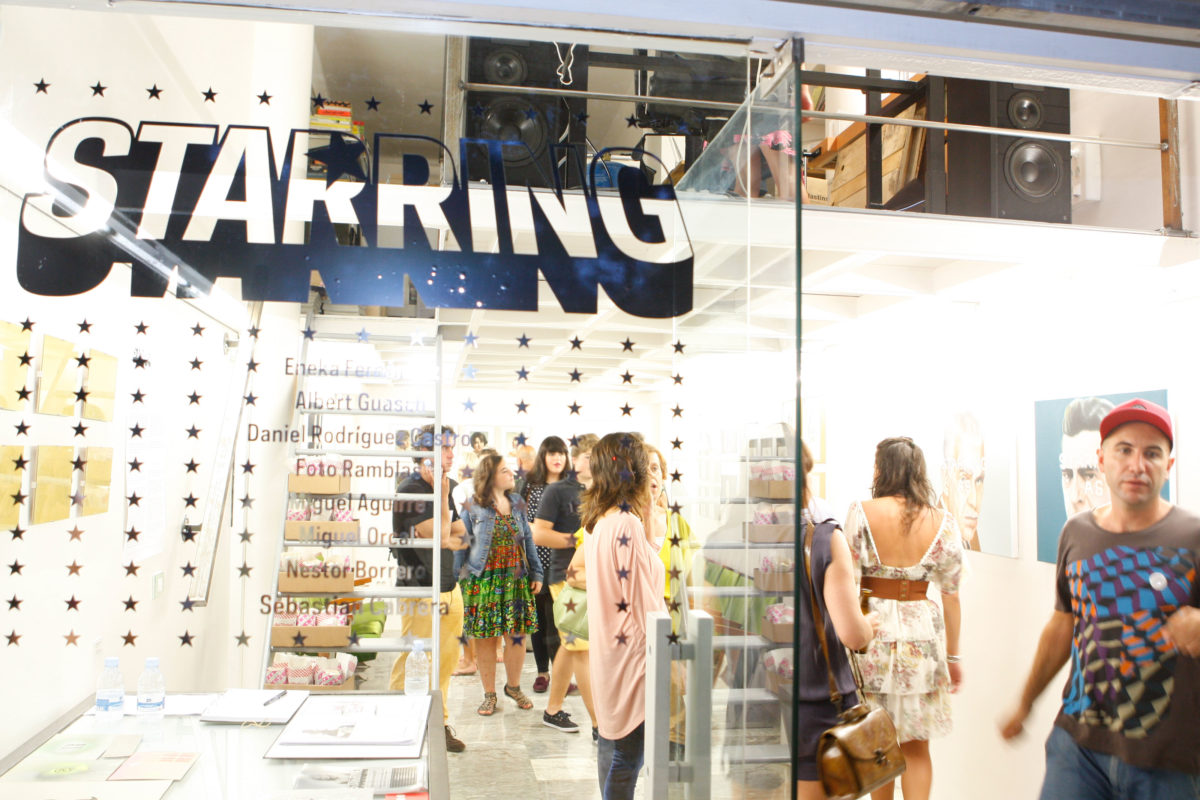 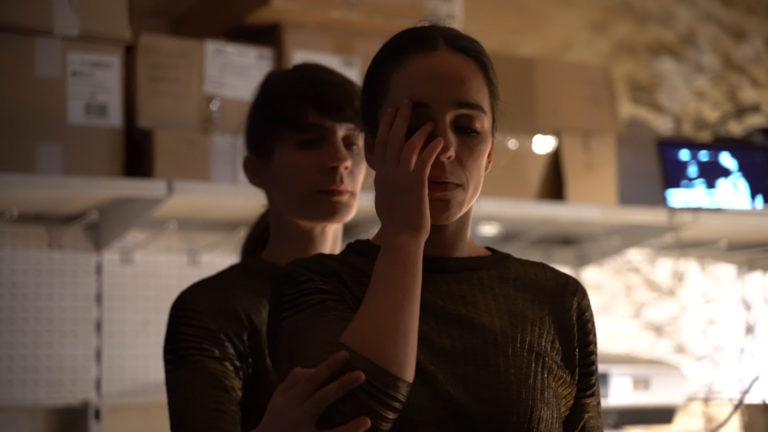 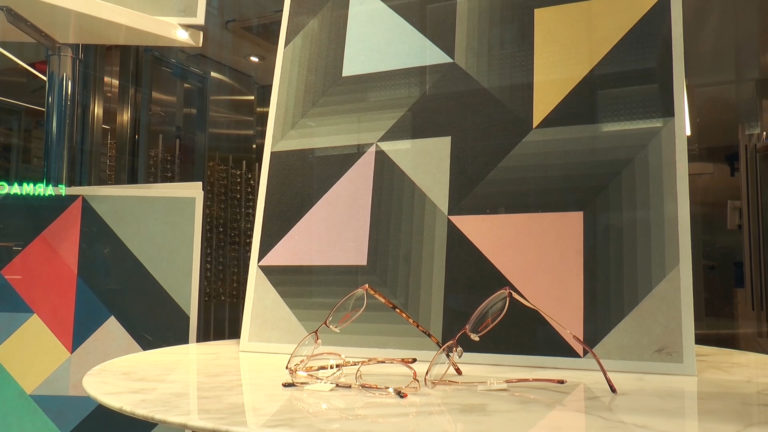 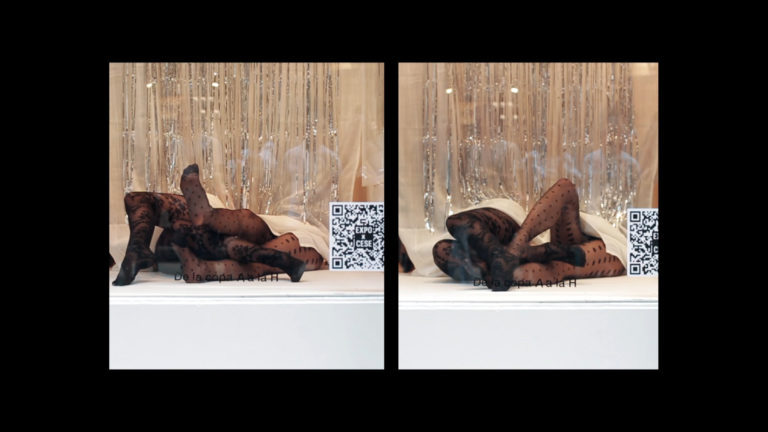 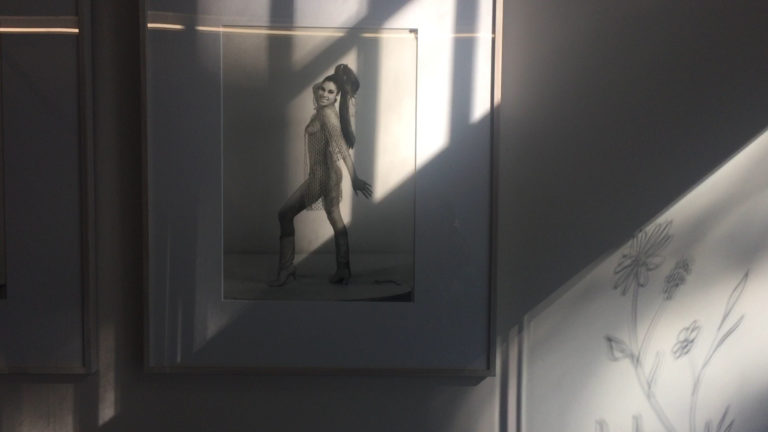 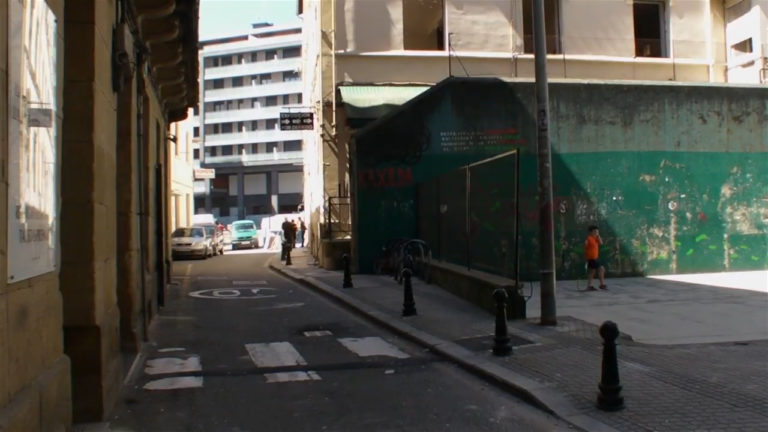 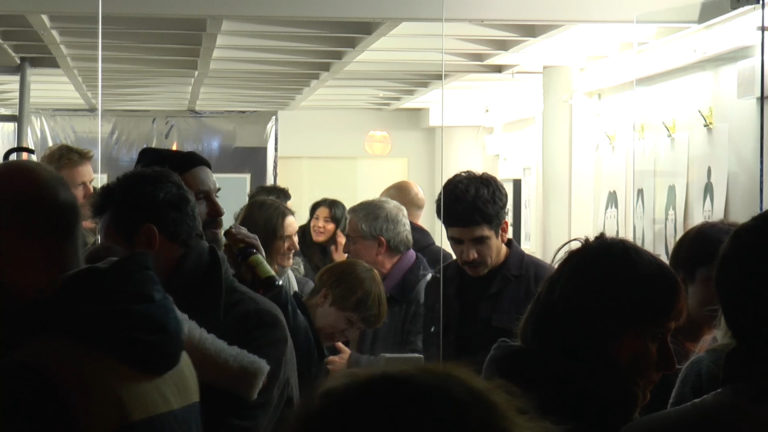 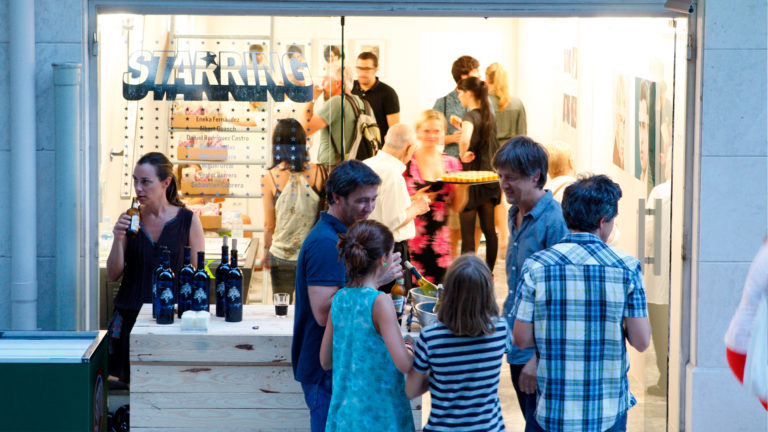 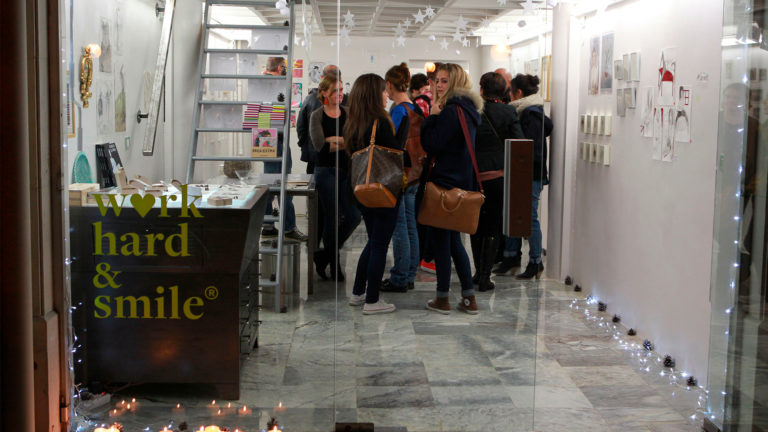 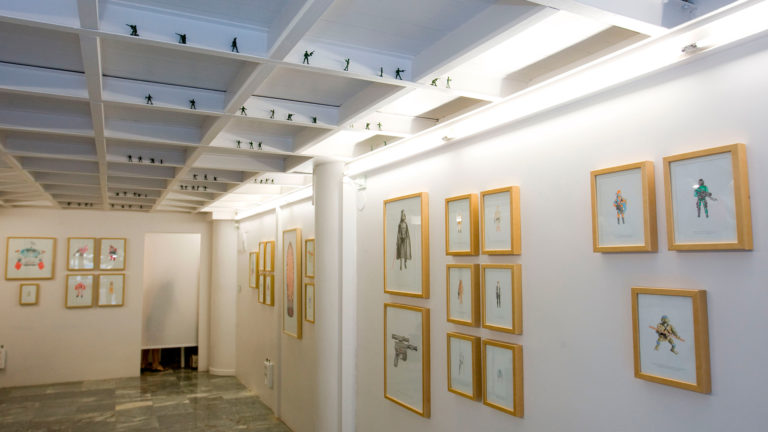